Famous Polish actor, died in 1977, Zdzislaw Maklakiewicz, once came to movie set after rough night, and the director began to scream at him:

– Well, Mr. Maklakiewicz, you have a hangover again, you don’t know text, you are unprepared!
And Maklakiewicz riposted him immediately:
– Well, Mr. director, on this kind of comments I will not create my role.

Because not only talent of creators decides about success of production. Important information, excellent movies and favorite programs must be distinguished by the highest quality of image and sound, which are made, among others, by cameras, LED lighting systems without flicker effect, tripods and the most advanced heads (3-way, ball, with gearing and smooth), rigs, dolly carts, adapters, poles, sliders, controllers, clamps, arms, mounts and the world’s largest range of optical filters for lenses.

An important issue is also the equipment directly supporting the work of cameramen, such as steadicam – currently the world’s best professional camera stabilization system, allowing you to get beautiful and smooth shots even in extreme conditions. We also offer: arms, gimbals, vests and monopods.

Our engineers advises on the selection of devices, because they are qualified not only by the professionalism gained in the implementation of many projects, but also by the knowledge gained from research work. However, the most important thing is our cooperation with the biggest movie and television industries. One of them has in their headquarters 12 Oscar statues for the contribution to the development of global film technology, and another boasts an extensive list of clients, among which the largest television broadcasters stand out: Bloomberg, CNN, BBC, MTV.

In addition, we offer tools for creating television graphics and data visualization in real time. This is a wide range of products and services for live television production and news, sports and weather programs. These solutions not only help to create, edit, share and broadcast graphics, but also work on standard IT equipment. 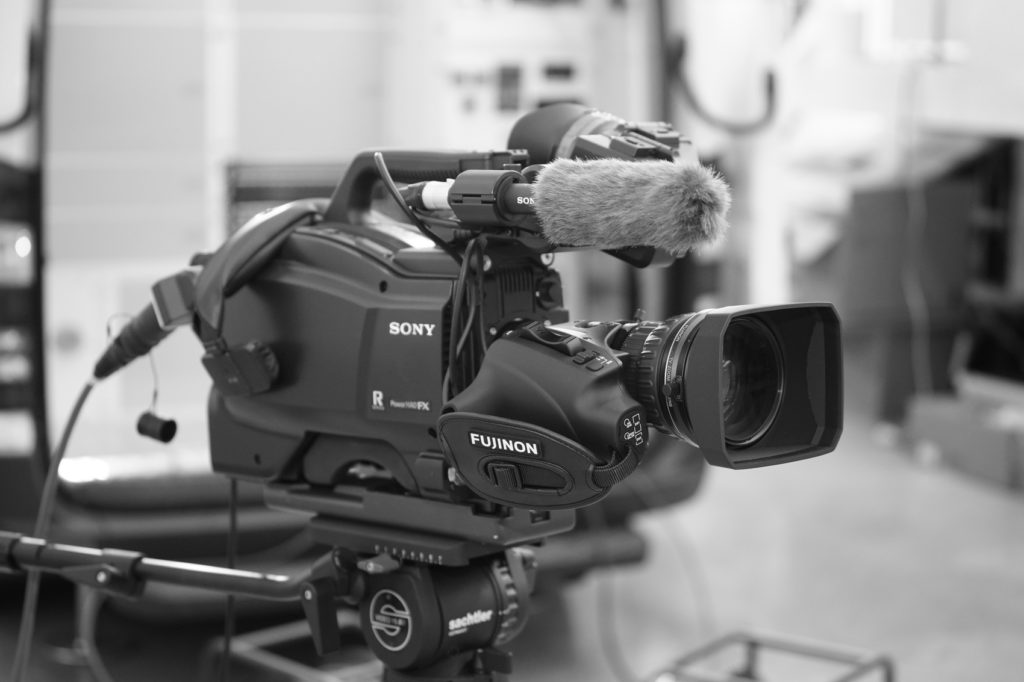 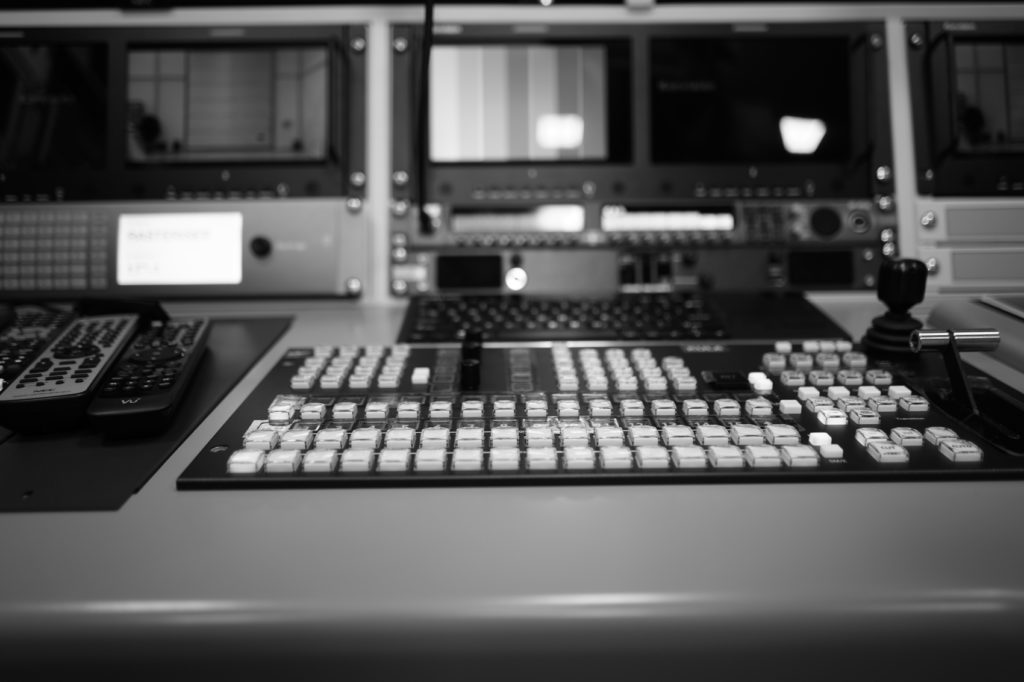 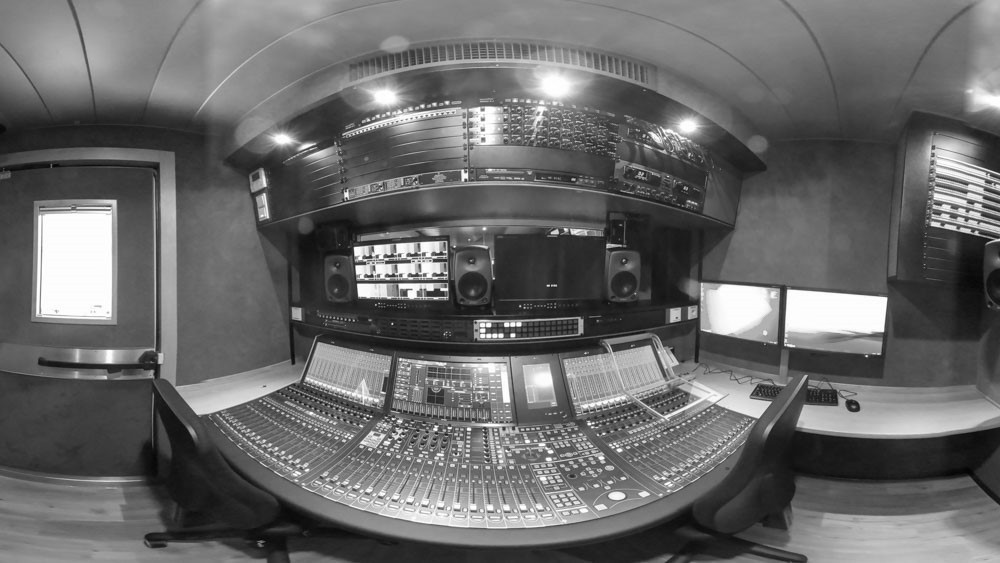